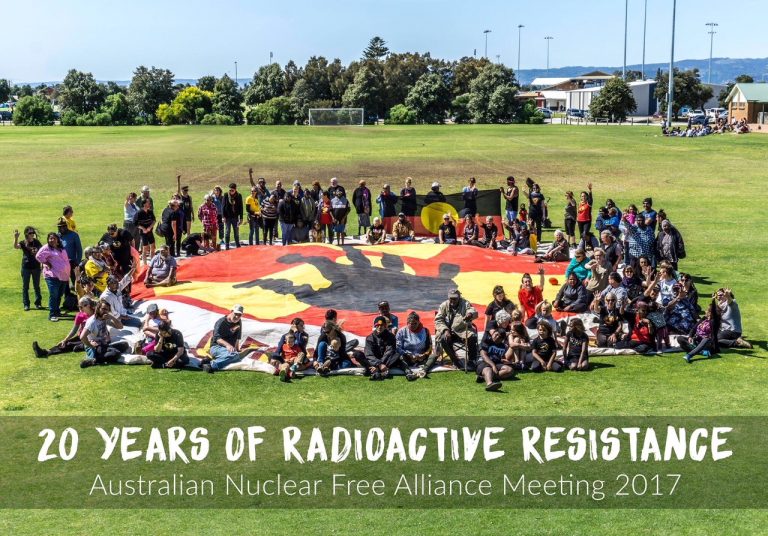 Renewables and storage technology can provide a far greater contribution to power supply and to climate change abatement compared to an equivalent investment in nuclear power. Peter Farley, a fellow of the Australian Institution of Engineers, wrote in January 2019: â€œAs for nuclear the 2,200 MW Plant Vogtle [in the US] is costing US$25 billion, plus financing costs, insurance and long term waste storage. For the full cost of US$30 billion, we could build 7,000 MW of wind, 7,000 MW of tracking solar, 10,000 MW of rooftop solar, 5,000MW of pumped hydro and 5,000 MW of batteries. That is why nuclear is irrelevant in Australia.â€

Support for nuclear power in Australia has nothing to do with energy policy – it is instead an aspect of the â€˜culture warsâ€™ driven by conservative ideologues (examples include current and former politicians Clive Palmer, Tony Abbott, Cory Bernardi, Barnaby Joyce, Mark Latham, Jim Molan, Craig Kelly, Eric Abetz, and David Leyonhjelm; and media shock-jocks such as Alan Jones, Andrew Bolt and Peta Credlin). With few exceptions, those promoting nuclear power in Australia also support coal, they oppose renewables, they attack environmentalists, they deny climate change science, and they have little knowledge of energy issues and options. The Minerals Council of Australia – which has close connections with the Coalition parties – is another prominent supporter of both coal and nuclear power.

In January 2019, the Climate Council, comprising Australiaâ€™s leading climate scientists and other policy experts, issued a policy statement concluding that nuclear power plants â€œare not appropriate for Australia â€“ and probably never will beâ€. The statement continued: â€œNuclear power stations are highly controversial, canâ€™t be built under existing law in any Australian state or territory, are a more expensive source of power than renewable energy, and present significant challenges in terms of the storage and transport of nuclear waste, and use of waterâ€.

Friends of the Earth Australia agrees with the Climate Council. Proposals to introduce nuclear power to Australia are misguided and should be rejected for the reasons discussed below (and others not discussed here, including the risk of catastrophic accidents).